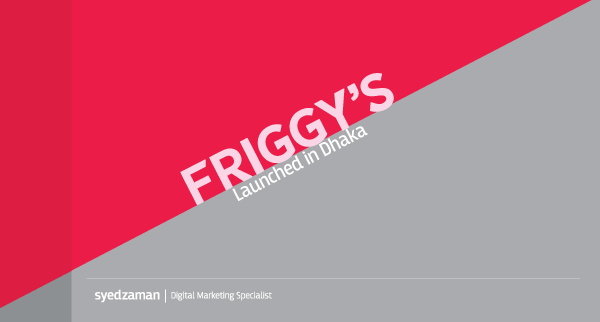 If you live in Dhaka city and you crave for delicious Burger, the chances are you can browse a selection of your favorite restaurants on your cell phone, and, before long, someone will be at your door delivering freshly made food. This is the latest trend which Ghost Kitchen Bangladesh maximized to launch its first brand, Friggy’s.

Friggy’s by Ghost Kitchen Bangladesh has come up with a whole new burger theory. Friggy’s has set a remarkable standard for the burger joints in the city, resulting from its brand and culinary team’s intense research, pairing the best meat, best toppings with the best quality customized bun. Friggy’s take pride in producing the first-ever Sunflower Oil grilled burger in Bangladesh. According to food experts around the world, Sunflower oil’s antioxidant properties strengthen the cell membranes, making it harder for bacteria and viruses to enter the body. In addition, this increases our ability to fight off infections. As sunflower oil is extremely light, it is better absorbed in your digestive tract than many other oils. Furthermore, it’s naturally free from trans fats, which is associated with an increased risk of developing heart disease.

From the week starting Monday, 19-Oct-2020, Friggy’s made its burgers ready for delivery through its own web platform (Friggy’s Delivery), and as of today, Friggy’s is also available to order through HungryNaki, Shohoz, eFood and Pathao. Friggy’s sparking start was powered by a campaign called ‘Free Burger Fest’ which targeted people living around Tejgaon and its surrounding areas to sign-up for Free Burgers, in exchange of offering feedback after consuming the Free Burger. The first campaign, with its ever increasing reach on Social Media, received over 500 applications in just a few days. On top of this, Friggy’s is offering a unique addition to its Burger line, which they have named ‘Frings Box’. Each ‘Frings Box’ consist of Cajun Fries and Chicken Wings, which comes completely Free with any Friggy’s Burger. Furthermore, customers are also receiving a Free Burger Dipping Sauce with their Burgers.

In just a few days of launch, Friggy’s has successfully grabbed people’s attention for its tummy-pleasing burger varieties that are very unique from the other mainstream burgers. Currently line-up of Friggy’s include but not limited to:

Each and every burger that exits the kitchen includes flavourful patties, real cheese, high-quality and fresh toppings, and unique sauces.

Talking about sauces, Friggy’s Dipping Sauce (Dips) line-up includes but not limited to:

Full Menu. These dipping sauces each have very different strengths and are almost nothing alike.

Currently, Friggy’s is operating in the Tejgaon areas but very soon, it will cover the whole of Dhaka city touching the areas of Moghbazar, Gulshan, Banani, Badda, Dhanmondi, Mirpur, Bashundhara R/A, and many more.

After months of research, Friggy’s is finally in the burger game to prove itself in a sustainable way to serve the burger lovers’ crave.

With a First Class Honours Degree from Newcastle University, and a First Class Master’s Degree from the prestigious Imperial College London in the UK, Tahmid specializes in digital marketing, yet possesses an exceptional amount of knowledge and experience in business management. As a Lecturer of Digital Marketing, Tahmid has focused all his attention into helping ambitious students to build a solid career in the field of Digital Marketing. At TRI Digital, he is responsible for planning, developing, implementing and managing the overall digital marketing strategy of our clients.

All author posts
You May Also Like
What is Ghost Kitchen Bangladesh?Tahmid ZamanDecember 31, 2020January 1, 2021 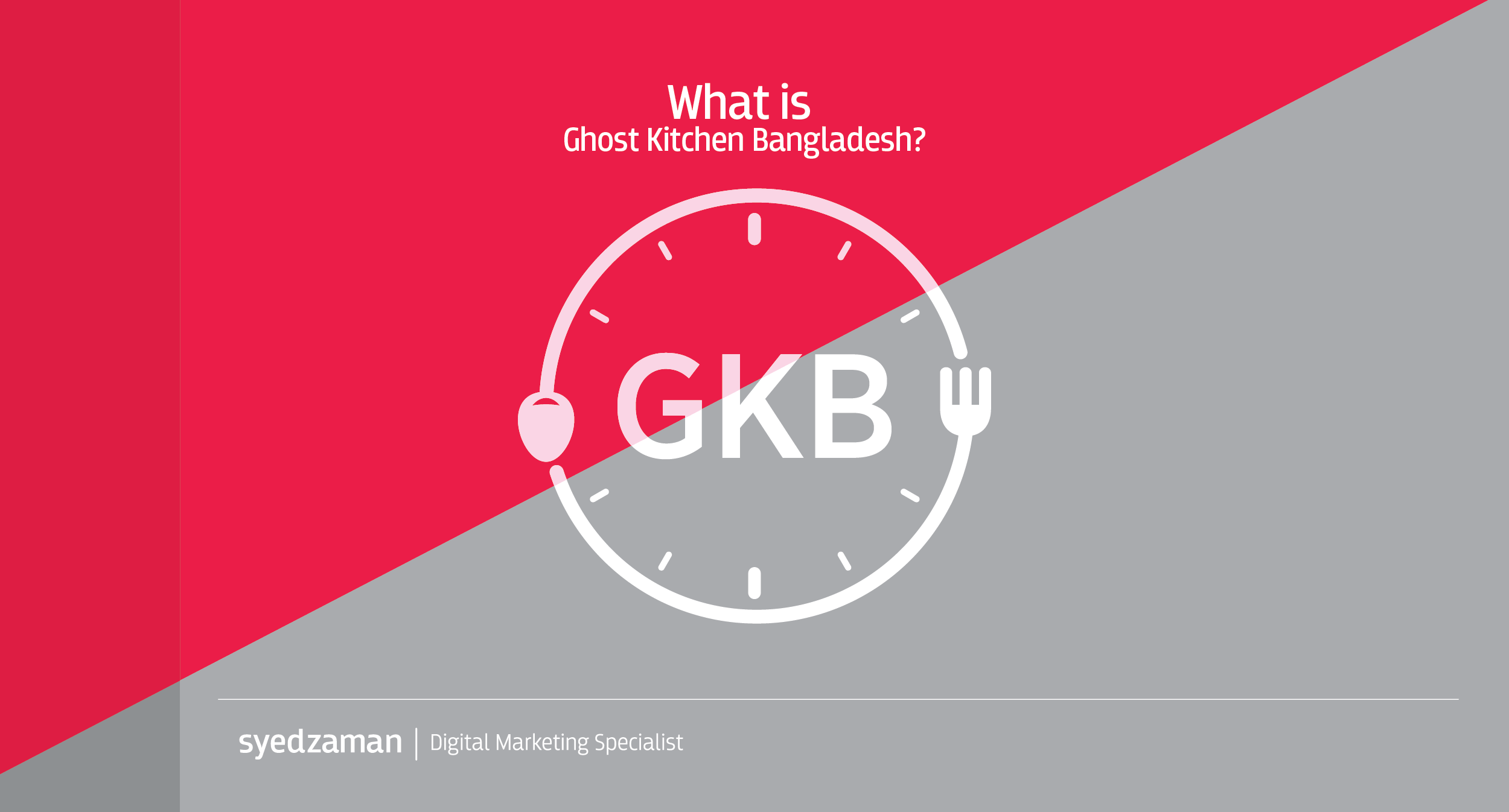 Its funny how over the course of just few months since our inception in July... The idea of delivery-only kitchens has been hovering around for quite a while now. However,... 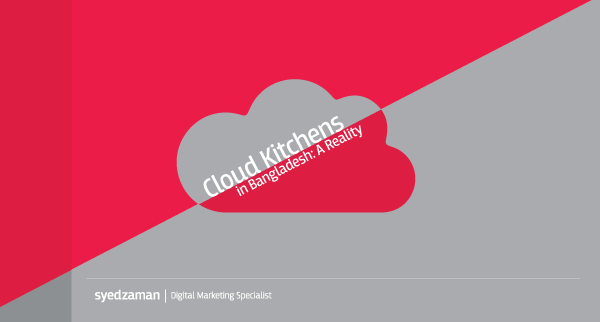